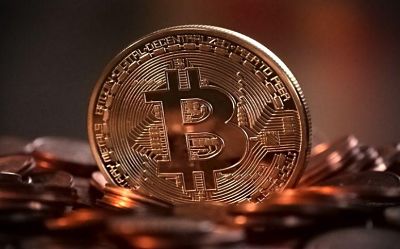 Many people say money makes the world go round; that money helps you in moving and creating the world around you. To some extent, they are right. Money can help you acquire so many needs and wants. But living in a society that values globalization for market growth and competency, is paper money going to be enough?

What is a cryptocurrency? It is a data which substitutes actual money into virtual money, basically an electronic cash. Using a universal ledger (also known as a blockchain), everyone can track their own finances and expenditures. It is like having a credit card, except you don’t need to convert to another currency since everything has the same. This is was formed for the reason that people want to have a universal currency that would not be easily affected by inflation and cannot be printed, copied or faked easily. One of the best examples of this cryptocurrency is the Bitcoin.

Bitcoin has already been in place since 2009, invented by one Satoshi Nakamoto. No one knows who he really is, but he developed a system of currency and shared it across cryptographers on the internet. It promotes the decentralization of currency, without a governing body or an administrator which controls the process.

It gained popularity in the recent years because it is an easier and arguably better than the traditional cash. And ever since, it’s value is growing leaps and bounds. From measly cents to thousands of dollars, it has evolved into an alternative banking system which is preferred by many. But why? Here are some reasons why cryptocurrencies are better than your usual cash: 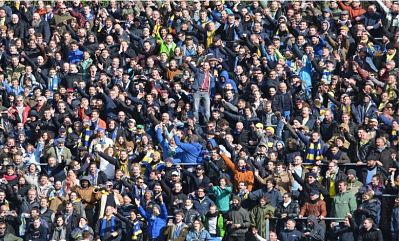 First off, anyone can have a Bitcoin account. As long as you have a good internet plan, a computer designed for “mining” cryptocurrencies and a lot of patience, you can have it. Nobody owns this currency, which means it not regulated by any government or even non-government organizations.

Sounds a little bit dubious, doesn’t it? Not really, if you think about it. Everyone who has any kind of cryptocurrency has two codes which they will be given once registered to the network. One is a public key, which can be seen by anyone who will have a transaction with you. The second one is the private key, which only you can see. These keys acts as “verifiers” for every transaction you do. Once a transaction happens, it moves to a universal ledger which everyone can keep track. This way, everyone is responsible for everyone else. It’s a lot like being an accountant for a certain company; each of your colleagues will record the same things and by the end of the cycle you compare notes. If someone miscalculates or cheats, everyone else can point their finger at the culprit.

(To learn more about this ledger, check this out: https://www.economist.com/briefing/2015/10/31/the-great-chain-of-being-sure-about-things)

Anyone who has a Bitcoin wallet or have a transaction with another one anywhere and anytime as long as there is good internet connection. It is still like having cash, but you can bring a lot more money with you. Imagine you need to pay 1000 dollars and all you have is 20 dollar bills. Sure it is still the same, but which one is the easier to keep? Can fifty 20 dollar bills fit in your pocket? With Bitcoin, you can keep you cash even in your phone or any kind of device of your preference. You don’t even need to think about spare change. All you have to do to transact is to have your public key ready and the system will make a signature for you. No need to grab a credit card, withdraw or even pull that old cheque book out of your bag. It’s even simpler than a swipe.

Let’s say you find it risky to transact from another person across the globe. That is an understandable concern. However, for users to feel more secure, cryptography is used to help alleviate these kinds of concerns. This was explained in the previous item. All you need is to give them your public key. To verify the transaction, each of them has a specific signature: a series of alphanumeric symbols which is comparable to an actual signature.

Still not convinced? Well, you can use Bitcoin in other everyday transactions, since a lot of establishments already consider this as an alternative form of cash. With just one click, you can obtain the things you want even faster than a credit card. Even then, there is only a limited number of Bitcoins available, so use it wisely. 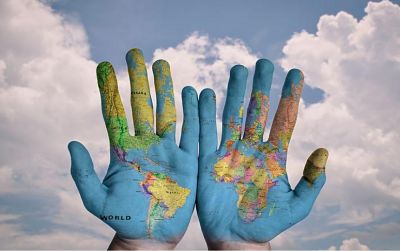 Tired of having to use cash and keeping track of the exchange rate in whatever country you are in? Or even solving the math just to find if your conversion rates are correct?  Want to pay for a service or a product from a thousand miles away without going through the banks?

With Bitcoin, it is so much easier to do that. With its public and open access, you can pay for that second hand car you badly need without even going out of the house. You also have a semblance of anonymity because in the ledgers, only alphanumeric names of the account can be found. Using those “signatures” we have mentioned before can help you secure your own identity and secure others as well.

Other than that, currencies do not exist in the Bitcoin network. There is only one currency: Bitcoin! You do not need to follow the exchange rate anymore. Whether you are in the USA, Europe or even some other continent, as long as you have internet connection you are good to go.

All you need to have a Bitcoin account is two things: a good internet connection (as mentioned before) and a device. This device becomes your “wallet” and it is ready to use. Just make sure that you secure your private key and give your public key to the person you are really transacting with.

There are no hidden charges in Bitcoin; what you see is what you get. That means as long as you keep track of your expenses and making sure that you are transacting with the right person or account, everything else would be a breeze.

You can also do “mining” with Bitcoin; that is keeping track with the ledgers and solving complex mathematical problems. The system will give you a reward by means of a free Bitcoin. However, this is a long process and needs to have specific equipment for it to access the Bitcoin network and solves these problems. This, on the other hand, leads to a discovery of a new Bitcoin. Remember, there are only 21 million Bitcoins available. Almost half of those has been discovered as of last year. With its limited number (it is depleting every year) and increasing value, there are many others who wish to become the Bitcoin trader. You can be one, too!

In investment, it always involves a little risk. The stock market always has its up and downs. There are many people who take the plunge and become very successful. Bitcoin is like every other currency; it can be volatile and unpredictable. But with the right tools and equipment, with a little bit of skill and a pinch of luck, Bitcoin can be a gateway to success.

To learn more about this and all others stuff about Bitcoin, click here.