Summer is a fantastic opportunity to make new discoveries with your best friend.

It is also a perfect time to let Chowder, this little shih tzu my kids adore, to finally get out of his castle and finally explore his kingdom. 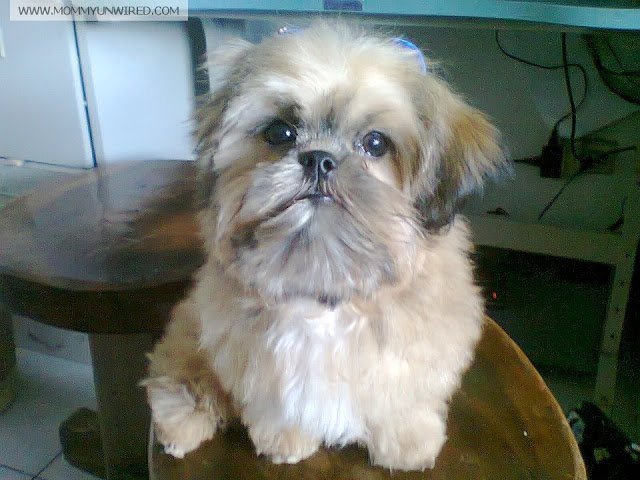 We got Chowder about a year ago.  My kids have been bugging me about getting a pet.

I have always loved dogs.  I had pet dogs since I was in the 3rd grade, but I was quite apprehensive about getting my kids one.  I was like, “Why don’t you get a goldfish instead?”

You see, I have this almost nine-year old Cocker Spaniel named Toxie (who, interestingly was named after the word “Taxi” since he was born in a taxi cab!), and although my kids love him, they tend to neglect taking him to walks.  I always end up doing all the dog-nurturing.

A family friend gave them Chowder, though.

My first reaction when I saw this cute little bundle of fur was “Are you sure you can take care of him?” (practically screaming at my girls, while my mind was like, “Oh, no, I have to start cleaning dog poop again”).

The moment that cute little thing looked up to me and lick my fingers, oh boy, he got me.  I was in love with him.  I wanted to claim him as mine! 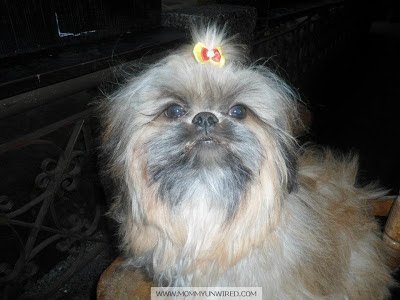 Chowder is a king.

Before he was treated as one, he acted like one.

He loves laying down on his doggie bed, demands to be groomed and pampered, and expects his soldiers (my kids) to take him around the neighborhood the whole day! 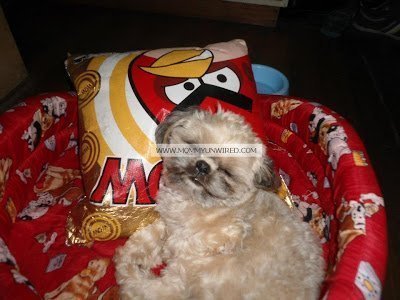 Chowder was named after a Cartoon Network character, and although he has a perpetual appetite, loves to just lay down (he has an air like Garfield, I kid not), and has a kingly air, he is totally in love with my kids.

I have a feeling he hates the rain, though.

We usually take him for a walk on late afternoons, but the weather has been crazy lately and we have been having these strong late afternoon thunderstorms that he cannot take his usual walks.

The sound of the thunder scares him, too – poor thing. He gets really crazy when he hears them he hides under the table and would shake until my daughter comforts him.

The weather has been great this past weekend though.

Sunny, with no chance of that rain that the weather bureau is talking about, that we finally decided to take Chowder for that walk he has been dreaming about in his doggy dreams (at least that was what we thought he was dreaming about when we see him yelping with his feet moving like crazy like he is running while in deep sleep).

Come here, Chowder, it
is time for your walk! 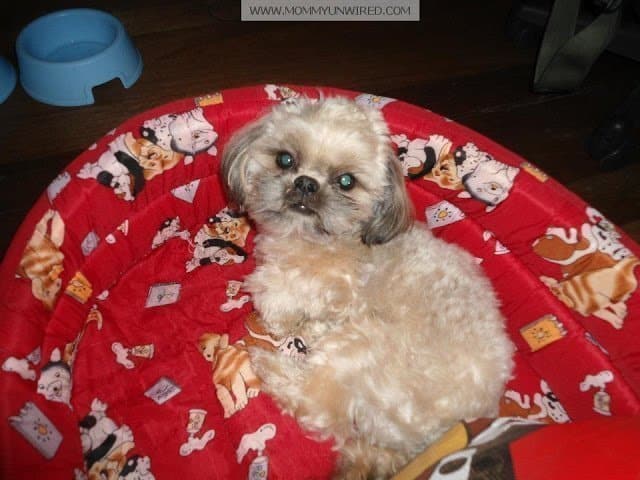 Either he is thinking it would rain again or he expects me to carry him while I walk (I told you, he has a certain Garfield air).

“That is a bad idea…I really need to get my beauty rest.” (HE IS ONE ANGRY DOG!) 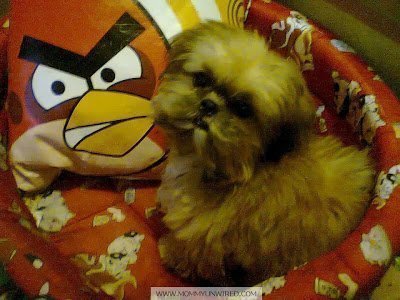 Eventually, he did walk.  On his own.  With the kids behind him.

Until he got into the park… 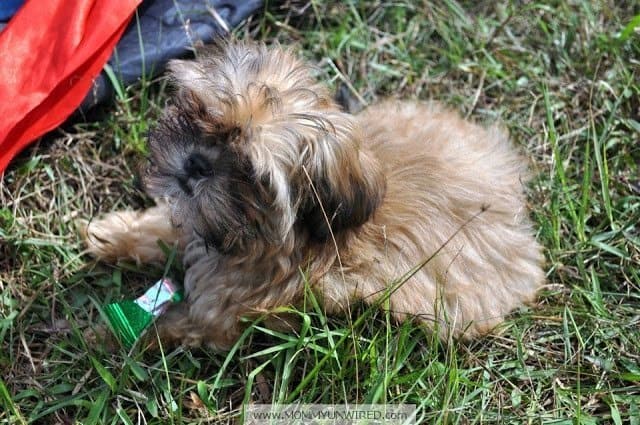 …And just rolled and rolled on the grass 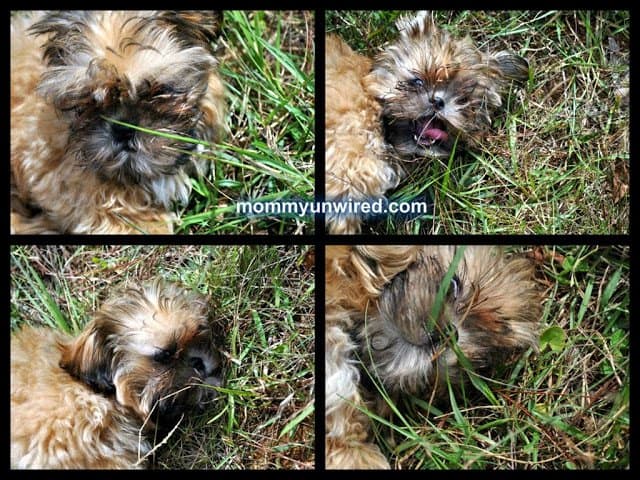 Until he lay down exhausted, playing dead… 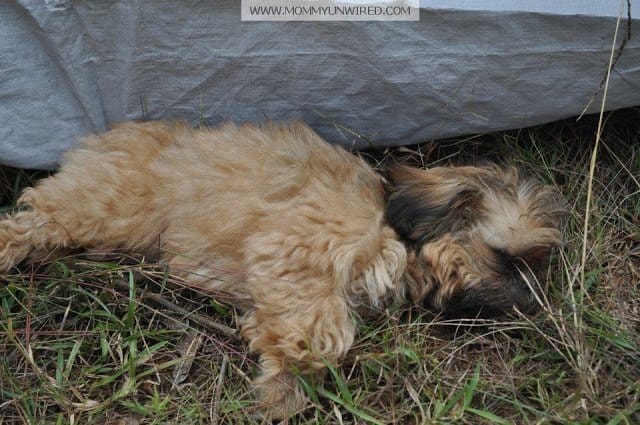 …and as we went home, he tried to lick my face (oh, no, I have my share of dog saliva since I was ten! Enough already!), looked at me with those soulful eyes which seemed to say, “Thank you.”

I am looking forward to our next Chowder adventure (hope he does not roll over the mud!)