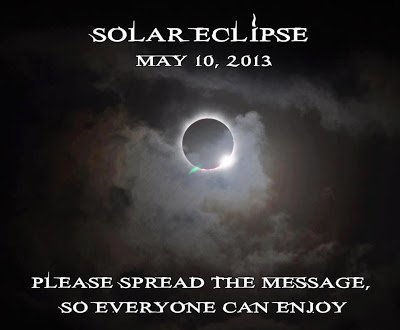 Skywatchers,
watch out for the annular solar eclipse on May 10 which will be visible from
the Central Pacific Region, New Zealand, Australia, Indonesia and the southern
parts of the Philippines.
An
annular solar eclipse happens when the moon’s apparent diameter is smaller than
the sun.  This causes the sun to look
like an annulus or a ring.
The
annular solar eclipse will be visible from 5:20 AM to 7:33 AM on May 10,
2013  in the southern part of the
Philippines including Roxas City, Masbate, Sorsogon, Tacloban, Puerto Princesa
City, Cebu, Dumaguete, Surigao, Cagayan De Oro, Iligan, Zamboanga, Hinatuan,
Cotabato, General Santos, Jolo and Davao.
This event can only be seen as a partial solar eclipse, however.
The
eclipse will not be visible in Luzon, however.
I still have to witness a full solar eclipse in this lifetime J.  I remember my mom talking about a full solar
eclipse in the 1950s (this most probably was the solar eclipse of June 20,1955) and how it began to get dark and the roosters actually crowed (they must
have thought dawn was breaking!).
Other reasons to go skygazing:

The Big Dipper and the North Star Polaris will be visible in the
northeastern sky.

Watch out for Saturn which will be visible in the evening sky, above the east-southeastern horizon.  Saturn will show its disk at 18.83 seconds of an arc in diameter when viewed through
a telescope.  Titan, Saturn’s largest moon can be easily seen through any optical   instruments.

From the middle of the month, Mercury, Venus and Jupiter will make
a “spectacular series of conjunctions in the evening twilight”, according to
the Philippines’ weather bureau.
A binocular or a telescope and a star map will help you locate
Neptune and Uranus which will be
visible before dawn during the month.

Mars would be difficult to observe during this month though. 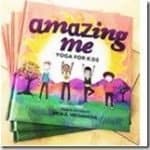 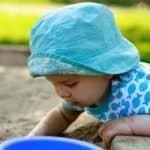 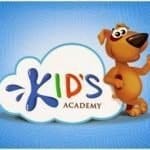 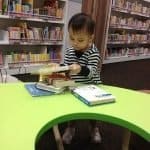 Raising A Child Who Loves to Read
« Clutter Solutions: Cleaning Up The Sink
{Places To Visit in Baguio City} The Haunted Laperal White House »