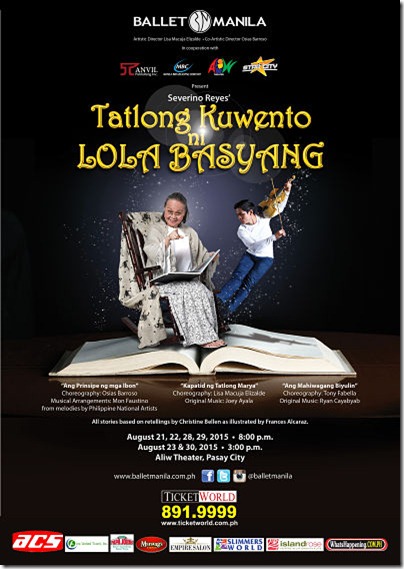 Did you know that Lola Basyang is male? 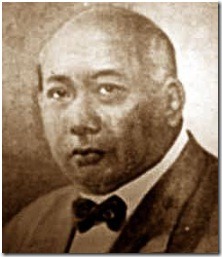 Lola Basyang was the pen name of writer Severino Reyes, the genius behind the enchanting stories that has been adapted to books, comics, television and films. 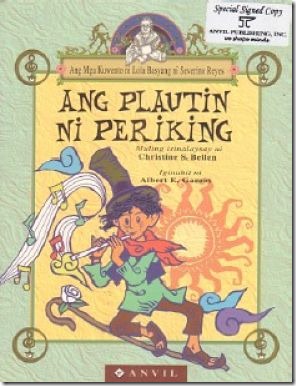 The writer was 75 years old when he wrote the first Lola Basyang story entitled “Ang Plautin ni Periking”, about a kindhearted boy with a magical flute and flying carpet. 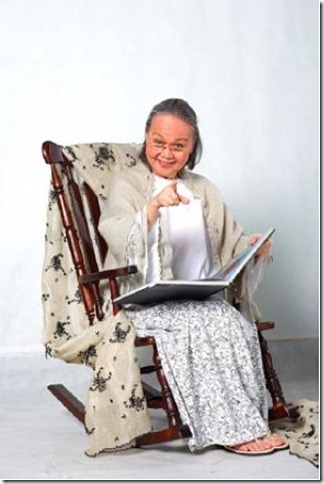 He was known as “Don Pinoy” but for his magical tales he adopted the character of Lola Basyang, an old woman well-loved by her grandchildren because she regaled them with magical stories about kings, queens, dragons and other incredible creatures. 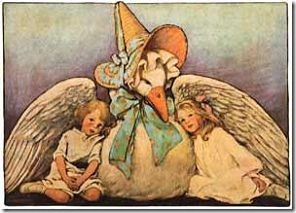 Lola Basyang’s character was closely similar to Mother Goose the imaginary author of fairy tales and nursery rhymes. The name was inspired by a woman named Gervacia Guzman De Zamora who was known as “Tandang Basyang”. 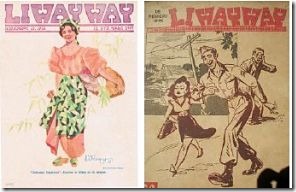 The stories were published in a special section in Liwayway the oldest Tagalog magazine in the country. The publication began in 1922 and included serialized novels, short stories, poetry, comics, essays, news features, entertainment news and articles, and many others. 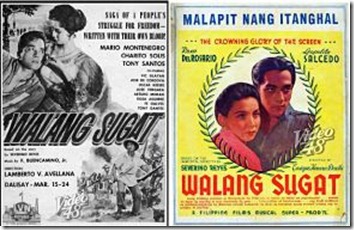 Writer Severino Reyes is considered one of the giants of Philippine Literature. Aside from Lola Basyang his most famous play was ‘Walang Sugat” a Tagalog zarzeula about the brave Katipuneros during the Spanish occupation 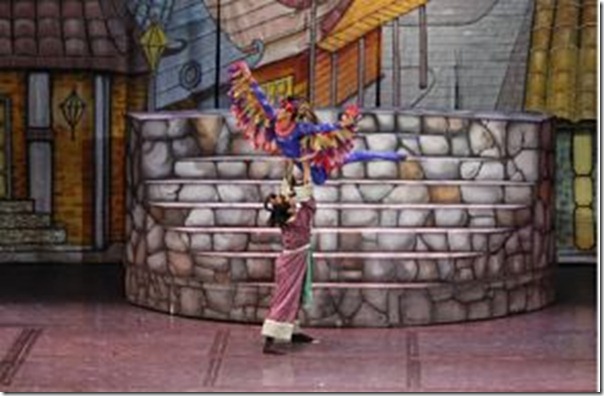 Choreographed by Osias Barroso set to the melodies of national artists for music as arranged by Mon Faustino, “Ang Prinsipe ng Mga Ibon” is about a princess who falls madly in love with a bird prince. Their love is put to a test when her furious father expresses disapproval over their unusual relationship. 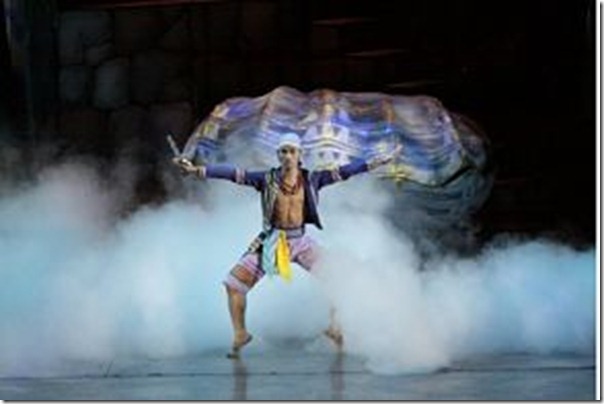 Ballet Manila Chief Executive Officer and Artistic Director Lisa Macuja-Elizalde choregraphed “Ang Kapatid ng Tatlong Marya”. Set to the music of Joey Ayala, it tells the story a boy in search of his sisters who were captured by a beast, as a punishment for their father’s greedy streak. The boy strives to fulfill their father’s dying wish by coming face to face with the monster that took his sisters. 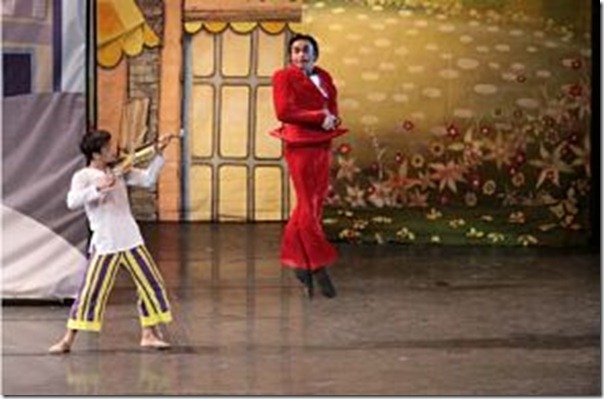 “Ang Mahiwagang Biyulin.” was choreographed by the late Tony Fabella with music by Ryan Cayabyab. The tale is about a poor worker who was given a violin when he helped an old lady. The enchanting rhythm of the strings sends listeners in a trance bringing about an unusual change in behavior.

Tickets are available at Ticketworld outlets, www.ticketworld.com.ph, or call 891 9999 and the Ballet Manila marketing hotline at 552 7502.

« Learning to Relax: Some Essential Ideas for a Busy Mom
The Dangers of Sick Days »