With the political climate the way it is today, particularly during election years, Christians may find themselves caught between philosophies that are trending in society and what the Bible teaches. This is especially true when political action groups begin to push for a change. Then the media gets involved, and the controversy escalates. 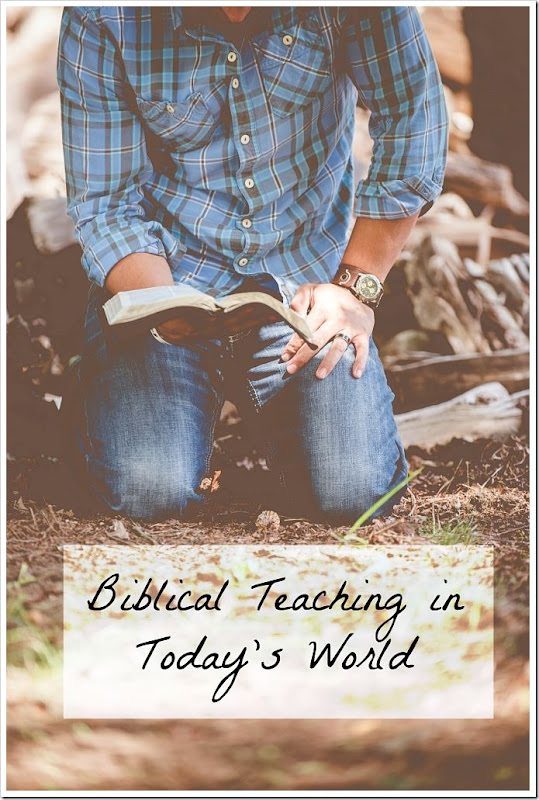 Of all the controversial issues in the Bible, few have sparked more debate than the subject of homosexuality. The debate over same sex marriage that has been debated in nearly every state legislature, and the decisions by the U.S. Supreme Court have caused tempers to flare. Add to this the attention given by activists to the LGBT movement and the topic is hard for anyone to ignore. If these issues weren’t enough, the recent debate over what many have termed “the bath room bill” is keeping the issue alive. Sources like bibleresources.org are available to help people find applicable passages of scripture that deal with controversial issues like homosexuality. These sources are also good at explaining the background of particular biblical passages and how they apply to today’s world. Those without the level of Bible familiarity that enables them to go straight to places where the subject at hand is discussed will find these kinds of resources to be tremendous time savers. Individuals who choose to follow the teachings of the Bible may find that there are times when they must take a stand against what other groups are teaching. Homosexuality is one of them. It is addressed in both the Old and New Testaments. The laws that came through Moses and the writings of Paul make it clear that homosexuality is sin. Considering the fact that the Bible teaches against homosexuality, where does Christian love come into the picture? An example of love in action can be found in the gospel story of the woman who was caught in adultery. Her accusers brought her to Jesus to see how he would react. That’s when he began to write in the sand. The Bible does not say what he wrote, but many scholars believe he wrote down the sins of all those standing around. He then instructed whoever was without sin to cast the first stone. When no one condemned the woman to be stoned to death, Jesus said “neither do I condemn you”. Does this mean that it was OK for her to return to the life of adultery? No, it doesn’t. The next thing Jesus said to her was “go and sin no more”. Homosexuality, like all other sin, is something that can be forgiven and should be turned from.