Right now it’s just under three months until the most wonderful time of year. That probably gives you pause for thought, as if you are on a tight budget, you might need all three months to save up for some of those presents. We’ll get to why and how a little further down. But it’s important to realize that Christmas isn’t the only time when you need to buy gifts. Birthdays are crucial times too and depending on how many kids you have, this can add a lot of pressure. This is especially true if they are young. Remember, presents come from Santa during the festive season which means you can’t really talk about finances at all without ruining the magic. Even if you could, you probably want to give your kids everything they would love to open.

Well, there’s good news on that front. Here you’ll find some clever tricks and tips on how to deal with buying gifts as a parent. It may not be easy. But it doesn’t have to be the impossible task that it might first seem.

Use The Sale Seasons 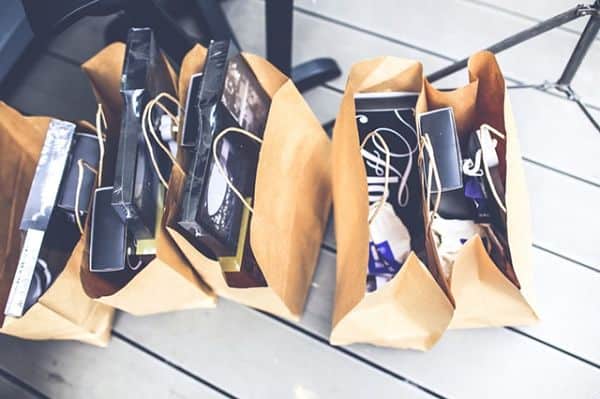 There are various sale seasons throughout the year where you can get items for a lot less than you would typically. For instance, you might want to pay attention to Black Friday in November. Going out on Black Friday can be both frightening and dangerous, but you don’t have to do that anymore. A lot of the deals are available online, and you can just check them out in your spare time, often between work or on your lunch break. You’ll usually find some great choices on presents, both big and small with the right price often guaranteed.

But again, that’s just one sale possibility. There’s also the boxing day sales where you can pick up stocking fillers at budget beating prices and hide them away for next year. This is also why you should never buy clothes as presents. Little ones don’t get excited about clothes, and you can pick these up in the Boxing day sales for prices that are a lot lower. End of Summer sales can also be big with various exclusive deals on offer for a limited time. This is all about just keeping your eyes on social media and following the buzz.

You might think that vouchers and coupons will only take a little off the cost of presents that you need to buy. But don’t be so sure because a lot of companies offer exclusive deals to who they see as their loyal customers. The best way to be seen as a loyal customer is to sign up for their mailing lists. This will mean that you will be sending various marketing content pieces, but you’ll find golden nuggets in these emails including codes that give up to twenty percent off. As well as that, you can also look at voucher websites where people are often happy to share any and all vouchers that they find and pass them onto people like you. Checking these sites regularly could lead to you getting all presents for a lot less than you’d think. 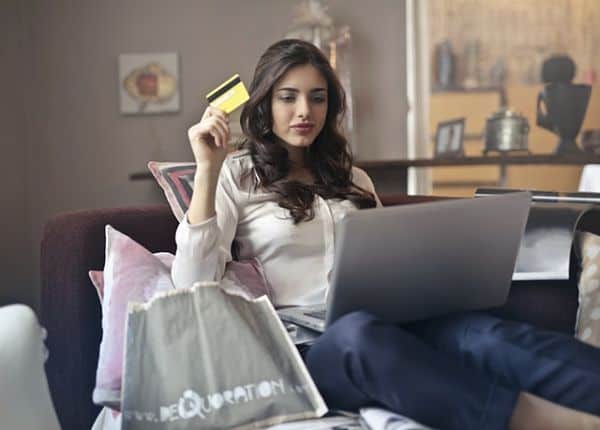 One of the biggest issues around the festive season is that you might not have the money that you need when you want it. It’s true to say that gifts for kids, even little ones, have become a lot more expensive as of late. Over the past couple of years, toys have evolved. While you used to get plush toys, now you can get interactive virtual pets which are essentially just robots. If you want your child to have a pet tiger that they can train, purrs and plays then you’ll need to pay the price.

Unfortunately, this makes getting gifts far more difficult financially, and the pressure is on. But that’s okay because you can buy on credit and then pay back later. When you use a credit card, there are a few factors to consider including the level of interest, when payments will need to be made and any hidden bills. This article will provide you the advice you need to find some of the best credit cards available for your needs. Once you can buy now and then pay later, the pressure is off. Payments can be spread out through the surrounding months or even the years and Christmas is no longer the financial nightmare that it used to be.

Teach Your Children About Value

It can be frustrating to buy your child an expensive gift that they play with or use for one day and then put aside. Years later you’ll find it at the back of the drawer still in immaculate condition. On the plus side, certain items might fetch a fair price on eBay, but it can still make gift buying feel like a waste of time.

That’s why it is worth teaching your children about value from an early age. Rather than buying them everything they ask for, get them to tell you or Santa what they want most. What do they truly desire? What would they love? You might find it’s a more expensive gift and you can get this instead of lots of little toys that will be discarded in a week or so. It might even be a gift that has more meaning which would be fantastic, wouldn’t it?

This won’t destroy the magic and can actually make festive gift giving more meaningful and worthwhile. You might even find that what they really want wasn’t a gift that was released in the heat of the festive build up but rather much earlier on in the year. It doesn’t need to be the latest toy on the market to be what they want to open on Christmas morning.

We hope this helps you understand some of the best ways to deal with the pressure that buying gifts can put parents under. Don’t let what should be a happy time become all about constant financial pressure. 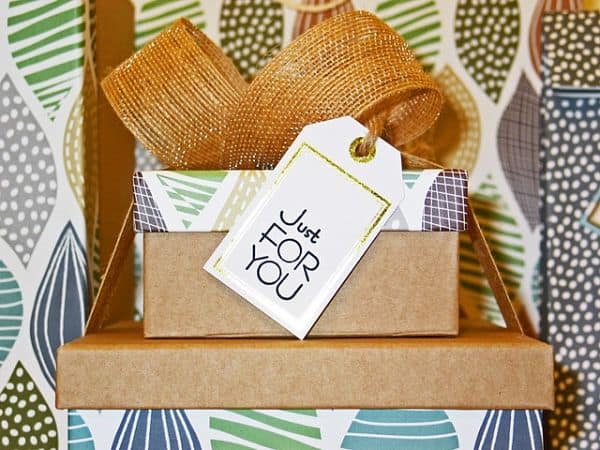 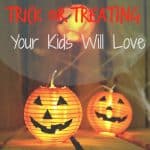 Fun Alternatives to Trick-or-Treating Your Kids Will Love (Promise!) 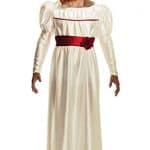 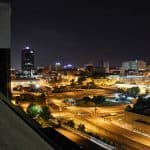 3 Reasons To Take A City Break In Knoxville 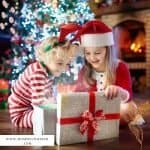