2021 is almost over and I still haven’t put out a single post.

I have lots of reasons and excuses (too many to mention, hehe), but one of my biggest reason is that I got sick again.

And the epic thing was I.LOST.MY.VOICE. 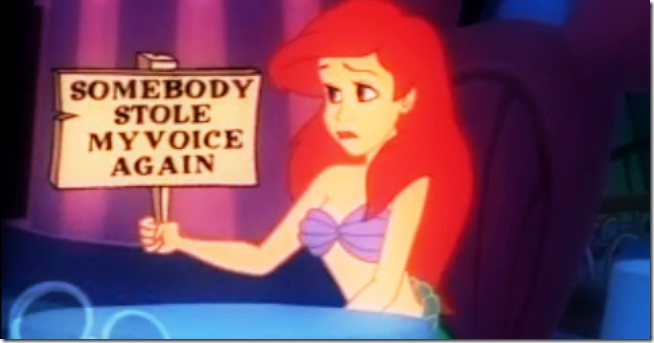 No word or sound came out of me, just a hoarse croak maybe, and my kids were rejoicing, by the way.

Now, like I told you guys before, this is sort of a yearly thing for me, although it usually comes near the end of the year.

And the worst thing? I was transferred – back to my old job four years ago – and people there might have thought I was a dork, because I can only smile (now I know how Ariel in Little Mermaid might have felt).

Why do we lose our voice?

Lost voice, or laryngitis is an inflammation of the voice box.  The vocal cords get inflamed and swollen, leading to a hoarse voice until all you can do is make those weird croaking sounds.

Laryngitis can be caused by infections which may be viral or bacterial in origin such as:

How do we commonly recover lost voice?

As soon as you feel you can’t talk well, stop talking.

Don’t ever attempt to shout or sing.

Don’t even try to whisper because whispering will make things worse for your vocal cords.

If you can, try to avoid clearing your throat and if you cough, try to cough in a small “ehem-ehem”, lady-like way

Experts say that when you force yourself to make sounds or even cough when your vocal folds are already swollen and inflamed, you are increasing the inflammation of your vocal cords.

Your throat gets extremely dry when you have laryngitis.  Drinking water moistens your vocal cords.

I drank warm teas and one of my favorites is this ginger tea.)

Ginger is said to soothe the mucus membranes surrounding the voice box.  Aside from that, studies suggest that is an anti-inflammatory.

Stay away from coffee if you can.  Caffeine can be dehydrating and can make your voice worse.

Mixing apple cider vinegar and honey in warm water soothed my throat on those days when I cannot talk.  Apple cider vinegar reportedly has anti-microbial properties making it a must-have to fight those voice-stealing microbes while honey soothes the throat and helps reduce inflammation.

So how long did I have sore throat?

Okay.  Since I am one of those people who tend to obsess about things that may go wrong, I have visions of not having my voice back forever in my mind.

I even thought I might have some deadly disease because, heck, five days after doing all those remedies I mentioned above plus drinking methylprednisolone once a day for five days (as prescribed by my doctor), I still have no voice. 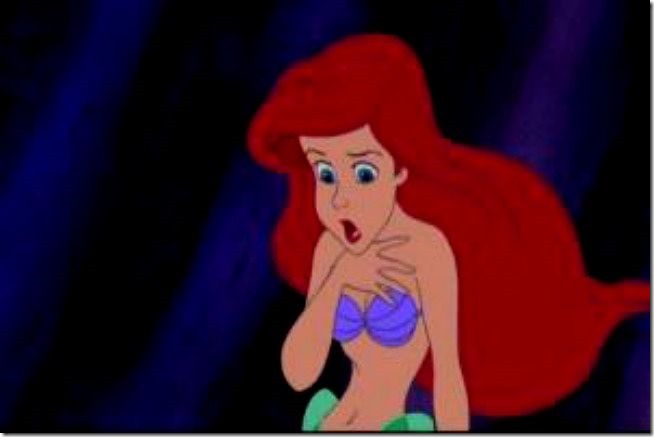 I was tired of smiling and pointing at my mouth and throat while mouthing a silent “I have no voice.”  when people see me.

I was tired of trying to rest and sleep hoping that when I wake up, I will magically get my voice back.

I was tired of not talking!

So, anyway, I was over at the mall and saw a friend.  She told me to try Pei Pa Koa .

I was supposed to say “PeyPa what?”  until she told me that this is some Chinese cough medicine.  Candies and lozenges are also available.

I was desperate for a cure, so I headed over to the Chinese Drug Store and got this Pei Pa thingamajig.  I also got these candies, by the way: 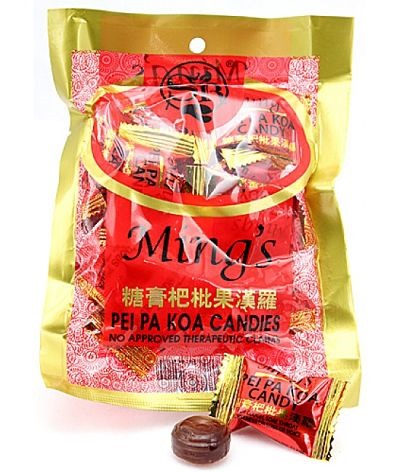 I don’t know if it was about time my body gets to be healed (it has been five days after all), but after a few hours of drinking a tablespoon of the Pei Pa Koa cough syrup and eating the Ming’s Pei Pa Koa Candy, my voice was not a croak anymore.Oh, it was still hoarse, but it was back! My voice was sooo back (I can’t still sing Flashlight, though hehe).

So, what’s with Pei Pa Koa to heal my lost voice where other meds and solutions failed???

I am not so sure…It is like magic, I swear!(and I heard singer Jason Mraz swears by it, too).

Pei Pa Koa apparently has been around for years.  Maybe, my mom let me take it when I was a kid  and had bouts of asthma.  When I tasted Pei Pa Koa, which was surprisingly sweet (I was expecting a strepsils/cough syrupy kind of taste), I sort of wondered if it will work.

Pei Pa Koa comes from natural fruits and herbs which relieve respiratory ailments like coughs and sore throat. It has no alcohol, chemicals, artificial sweeteners, additives and food coloring.  It is completely natural.

Why does it work?

If, for some reason, you lost your voice, do try Pei Pa Koa.