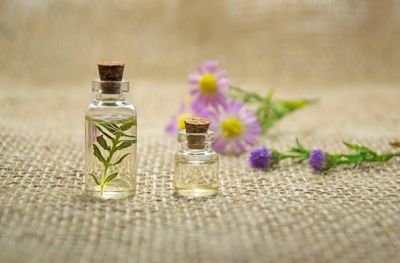 If you’re a native from Canada, you should know that (at the moment) CBD products aren’t exactly legal for sale and distribution in the market. However, the authorities are working on legalizing the use of CBD as we speak. The ongoing discussion about CBD is like a game of tug of war, you see. The men on top are debating and evaluating CBD in terms of its pros and cons. They just want to make sure whether the benefits are worth more than the risks. And we can’t blame them for thinking that way.

CBD or Cannabidiol is one of the 113 cannabinoids  present in Marijuana or what laymen commonly refer to as “weed.” Marijuana has always been a sensitive and controversial topic and I can see it remaining that way in the years to come. Many countries choose to remain conservative. They choose to ignore the many promising benefits Cannabis – the scientific name of the plant – can give the world, especially in the field of medicine. Why is this so? Why is the government strongly against something that can possibly change what we currently know about medicine? What is it with them trying to inhibit the (possible) creation of cures that we never even thought existed?

The answer is pretty simple, really. They are merely afraid. They are scared of the reality that people may come to find a way to abuse the use of the drug (again) just like how they always manage to. So if you really want to blame anyone for the delays in the legislation, blame the human race. That’s because if people weren’t so abusive in the first place, everything will still be permissible. But hey, what’s done is done. It is, after all, human nature to err so enough about that. In fact, you can Make cbd oil from hemp.

Let’s just talk about how CBD is different. Why you and your family can use it safely and effectively.

When people hear the word “marijuana” or “cannabis,” they instantly jump off the edge of sanity and say that they’d never use it or any product that has it because it can “mess with your brain.” But let me get that straightened out for you. 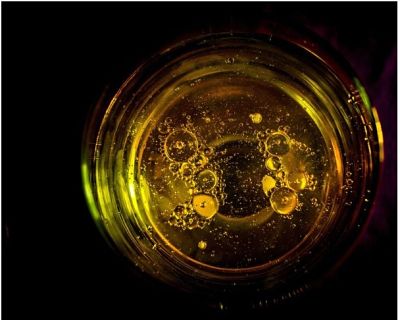 Only THC or Tetrahydrocannabinol – another cannabinoid present in marijuana – is psychoactive.  This means that everything else has little to no effect to your brain, especially isolated cannabidiol. CBD has long been researched and tested for commercial and medical use. And the fact that the Canadian government is leaning towards legalizing it tells us that the benefits are SO promising, they cannot afford to refuse it. I’m telling you, they see something that can possibly put Medical Marijuana back to its rightful place – and by that, I mean NOT in rundown RVs with a bunch of stowaways. Instead, it should get back to being used medically, as it used to be in history.

CBD or Cannabidiol-based products may come in three different forms: oils, creams, and capsules. These alternative or “green/herbal” medicine are said to relieve humans and animals (yes, including your pet dog Russ) of a variety of common illnesses, physical and mental constraints, such as chronic pain, depression, anxiety, and even superficial skin diseases like acne. Many studies have also delved into the effects of CBD to cancer-related symptoms. They found out that CBD has the tendency to reduce cancer-related symptoms. One study even found that can inhibit the growth and spread of cancer cells in smaller animals.

So again, you really can’t blame the government of Canada for wanting to legalize such a positively researched drug. Question now is, how do you get CBD in Canada while it’s still being grilled in the hot seat?

Simple. Don’t get it in Canada. Actually, don’t get it anywhere specific. Why not get it from a virtual address? Yep, I’m talking ONLINE. Online purchases are definitely governed by fewer rules compared to buying from physical retail outlets. Don’t get me wrong. I’m not implying that online shopping is “lawless” or completely unbound to the laws of the state. All I’m saying is that it is more possible to make a purchase online compared to making one offline with how things are right now – capeesh?

Well, if you ever become interested in buying CBD products the moment they go out in the market, why not read up first? Read reviews, like this one here cbdoilreviews.ca, and familiarize yourself with the product. It goes a long way.

« Clever Tricks For Moms Buying Gifts
Does A Sole Proprietor Need an EIN? »