I must have been living
under a rock.
Because when my father’s
brother, who must be around sixty-two or something started talking about how
his grandson had a wonderful laser tag party, I was seriously at a loss.  For me, the entire birthday idea for a boy is
having a super hero-themed party where the kids run around generally just horsing
around or play Kinect or tinker with their tablets while the younger ones watch
the hired clown make tricks or be bored to death watching TV while waiting for
the kiddie food to be served and the birthday party cake candles be blown.  I have never imagined that you can actually
book a place where the kids can use probably one of those navy seal costumes for kids  and have fun they will never have a chance to wonder
when food will be served.
According to my
sixty-something cool uncle, laser tag is a lot like paintball.  You don’t get the gooey paint and bruises on
your body though.  It is more high-tech.  Participants are given this laser gun thing
where they can shoot at their opponent.
Shooting does not really happen, of course, but you have tagged the
person you shot. You must strategize to avoid being shot and to shoot or tag as
many people as possible  before the time
is up. It is a lot like a game of tag and hide and seek, which I can so totally
relate.(I could not relate to the shooting thing though).  Having your sights on the bronze star military medal is enough to
make you strategize, conquer those obstacles, and create opportunities to find
and surprise opponents.
The guns utilize infrared,
which is a lot like your TV remote control.
Your gun shoots an invisible beam to your opponent’s gun and the sensor
will light up when it detects someone being hit or tagged.
I think it would be a cool
game for kids, although I cringe at the “shooting” part.
Click To Download This Post As PDF 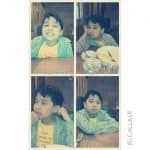 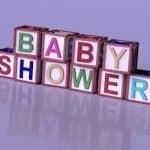 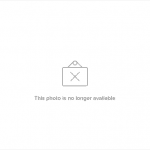 Tweens: The Secret World of Boys 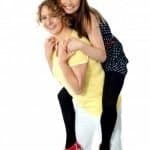 Signs You’re Turning Into Your Mom
« Digging Through A School’s Lost and Found
All About This Dog Named Chowder! »