I am trying
to work.
But I can’t
seem to get this Korean song, Gwiyomi, (and its cutesy gestures) out of my
mind!
And I can’t
even understand the lyrics!
Like Psy’s “Oppa
Gangnam Style” which became so big Madonna and MC Hammer were dancing to it, this
Gwiyomi craze is hitting the meme scene, with practically every YouTube
celebrity wanna-bes doing a version of it.
I tried to
look up what this song’s lyrics mean (because I sure don’t want to be singing
songs with sleazy lyrics!), and some sites say gwiyomi is Korean slang for cute,
with the lyrics about a pinky promise of a girl and a boy in love.
This song
by Hari didn’t take off until Jihoon of the K-pop group BtoB created some
cutesy gestures for the song. 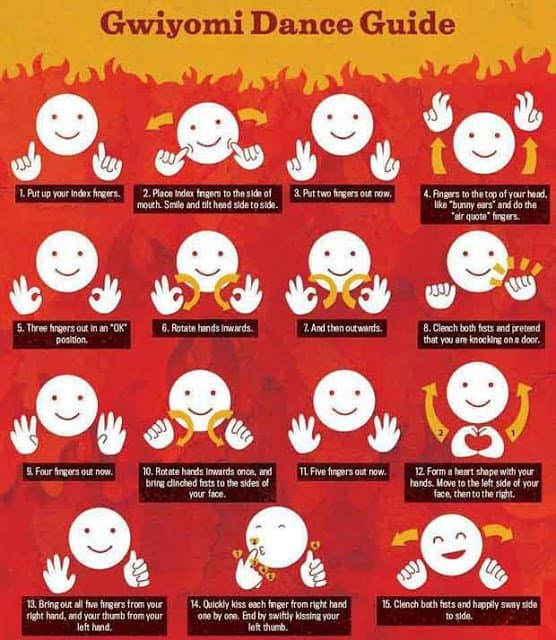 And the
rest is, what can I say, history.
Here is the
cutest Gwiyomi interpretation I have ever seen:
Now, excuse me before somebody would throw his coffee mug at me (Some swear this song has a violent effect on some people-especially those who abhor cuteness).