The past couple of months was a revelation.  I learned the word “Selfies” which I used to call “Self-Portraits” (or please-stop-getting-pictures -of-yourself-you’re-eating-up-all-the-memory) and “Twerking.”

That word “Twerking” I just found out today.  Obviously, it was a word way before my eight-year old boy was born.  Clueless Me asked my daughters what that word meant and they were like “What??? Mom, you shouldn’t even be asking that!” while they burst into a fit of giggles and shook their hips like crazy.  Oops.  Am I missing something here?

Thankfully, Google answered me (My World Book encyclopedia which occupied an entire shelf is totally worthless, I swear).  I am so prudish you could just check up the meaning here.

So why did that word crop out today?

Because it was a word people used for that dirty dancing bit (OK, I am so eighties. IKR?) Miley Cyrus did at the MTV Video Music Awards!

While I was re-posting the FB Status of Bruno Mars : “YEEAH!!!Thank you MTV!!! #HOOLIGANS!! ” Miley was TT (Another internet slang meaning Trending Topic) as people on social media and the entire blogosphere (which included moms like me) expressed their distress (or disgust)over Miley’s performance.

I was very distressed as well. 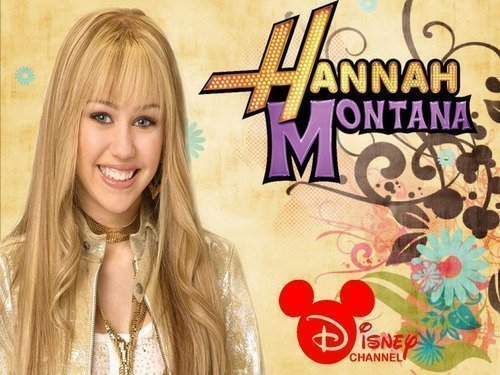 I was shocked as Will Smith and Family!
What happened to my girls’ hero?

I won’t judge her, though, and pick on her folk’ parenting styles.  I know people whose parents have parenting styles probably worse than Miley’s folks, but turned out okay.  Lady GaGa and Madonna would have done the same performance and people would love them.  What probably makes me sad is that she used to be a teenage icon.  I adored her as well.  I watched her show with my daughters and was amazed with this young girl who had a secret life as a rock star (every girl has a rock star dream, I guess).  She was like a daughter who made me so disappointed….

And when people post things like “Don’t let your daughter turn into her” (with a pic of her as the cute and bubbly Hannah and a pic of her new look serving as a warning…wait a minute, haven’t I done that, too?), I feel sad for her.  I hope she finds herself and pick up where she left off (way before the VMA performance which totally ruined her).  I mean, Drew Barrymore and Robert Downey Jr.  were able to bounce back, right?

Any thoughts on this?

*dugyot – (adj. Ilocano origin) the state of being untidy, dirty, not neat or orderly in habits or procedures.

« Nurturing A Child’s Love For Reading: An Education.com Plus Plan Giveaway
Fashions for Mom and Baby »