One of the greatest fears I had when my kids were wee ones (like 2 years old and below) is that they will get sick drinking their bathwater! Why would they ever do that??? 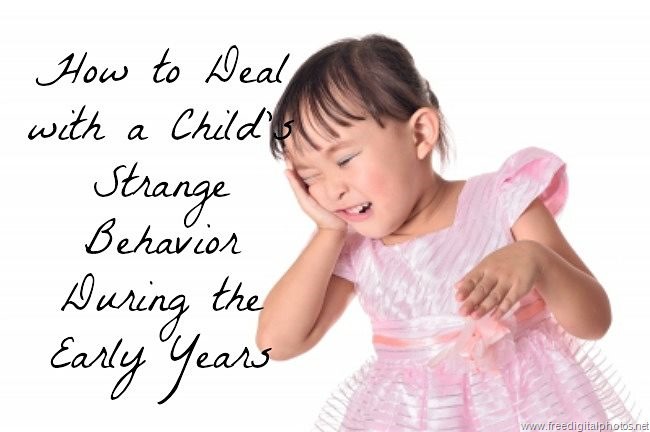 My kids’ pediatrician said that it is common for a toddler to want to drink the bathwater.  Trying to drink her bathwater is one way she can experiment with her world in a more complex manner than she’s been able to do before.  She can also be testing limits as she negotiates independence with you.  Your first step should  be to explain the rules, telling her that bathwater is soapy and can give her a tummy ache, so you don’t want her to drink it. Reasoning alone won’t work, though, especially if you are dealing with a toddler, who is still too young to fully grasp the idea of hygiene.  The next step is to take practical measures that discourage this behavior.  For instance, you can leave the tap running while your daughter is bathing and give her a cup wit which to drink clean water.  You can also switch her to showers until she stops.  Another possibility, since the amount of bathwater your child might actually swallow under your supervision isn’t that harmful, is simply to ignore this behavior and let the excitement of experimenting with it fade.  After all, it is very rare that a child will drink enough water to make herself sick.

Behavior No. 2: Child always says NO!

My 1-year old just learned to shake his head and say no, but now he says no to everything! What can I do? 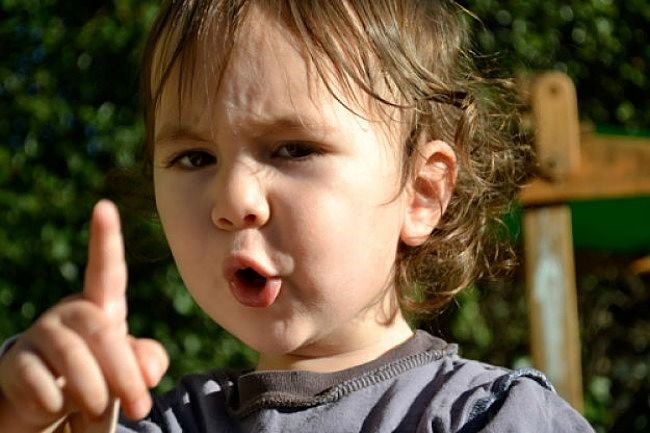 Your baby may seem to be overly negative, but he’s really just awed by the increased control he gains when he shakes his head and says no.  At 1 year, your son is at a point where it is quite normal – and healthy – for him to want to start thinking for himself. To avoid frustrating power struggles, offer your son lots of opportunities to make good decisions. An example is to put out two shirts in the morning and let him choose which one to wear.  Your challenge will be to avoid giving in to him when he says no.  If he say no to going out, try saying, “We’re leaving in a minute.  Let’s get your bag.  What toy would you want to bring?”

Behavior No. 3: Child pulls at her hair.

My 6-month old pulls at her hair while nursing.  This is causing broken hair and scratches.  What should I do? 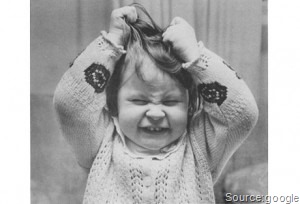 It’s not at all that uncommon for babies this age or a little older to twist and tug at their hair while nursing or bottle feeding. Once they have control of their hands, many babies like to handle or hold something smooth while they settle into a relaxed state at the breast or bottle – it might be their hair, your bra strap or even your skin. Since your baby’s habit is damaging for hair and scalp, your best solution is to provide something else for her to stroke.  A soft baby blanket with a satin border is a child favorite.  Try putting one next to your daughter as she nurses, and when you see her going for her hair, distract her with the blankie.  To prevent your baby from scratching herself, always keep her nails trimmed.

Other Concerns: My child seems to have bowlegs.

My 2-month old son seem to turn in and his legs to bow out.  Does he need braces or special shoes?

Most of the time, a turning in of the feet and bowing out of the legs relate to a baby’s curled-up position in the uterus and be outgrown once his nerve and muscle function matures, which happens when he starts pulling himself up to stand.  This is according to a pediatric orthopedist. He says that to ease any fears you might have, ask your pediatrician to examine your baby’s legs during his next well-baby visit.  There are a few orthopedic disorders affecting babies that may need treatment, although they are rarely serious. The most common of these disorders is metatarsus adductus.  This is a condition wherein one or both feet are significantly turned in, forming a comma shape.  A mild case may improve on its own, but if the condition persists after 6 months of age or is severe, corrective casts or special shoes with a bar between them may be prescribed. Bowlegs are extremely common in babies under age 2.  In the majority of cases, bowlegs will correct themselves without treatment.  Medical intervention (usually with braces) would be indicated only if the bowing got progressively worse, or if it did not start to correct itself by the age of 2. 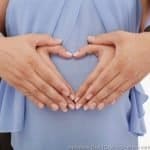 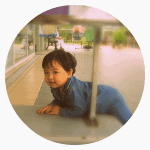 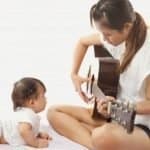