If I were to slack on any of my commitments, I can blame Mercury, which goes retrograde starting on February 23 to March 17.

I never am into this whole astrological mumbo-jumbo… 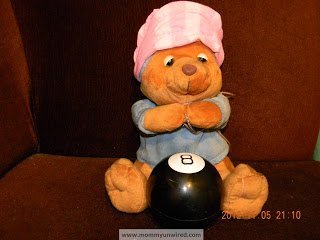 …but I think it is sort of cool to blame the whole cosmos when I fail to get things done during my slacker moments (which is quite often, I assure you).

What in the cosmic world is Mercury Retrograde? 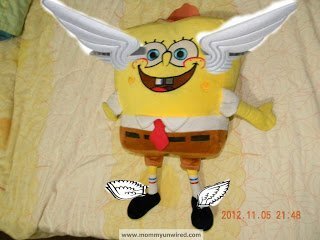 For most planet watchers (are there any?), Mercury, which can be seen just before sunrise or just after sunset, goes around its orbit in a forward direction most of the time.

However, three or four times a year, it seems to go backwards ( yup, thus, the word retro!) for several days. The truth is, this small planet is not really going backwards. It just seems to be doing that because of an optical illusion which is caused by Mercury kind of slackening or slowing down a bit. 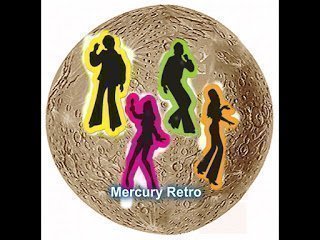 Mercury seemingly going backward is called Mercury retrograde, which is the astrological mumbo jumbo’s equivalent to Murphy’s Law (“Anything that can go wrong will go wrong!”). During this time, since Mercury might do a number on you, you should not enter into any new contracts or make significant changes. Mercury is retrograding, remember? He is supposed to be fast, and so during this time that he sort of got dizzy and seemed to be treading backwards, little things can go wrong (so them astrologers say), like:

I don’t know if this is true though, since I am so not into astrology (although Mercury Retrograding is such a good excuse for a seasoned procrastinator like me. I am just not sure if my boss will understand, though hehe).

Besides, in this country, we are so used to traffic jams, dropped calls, no phone signals, and slow internet connections, that it seems like Mercury is retrograding the whole year anyway! So, if I miss an important meeting, it is not me, boss.  It is Mercury Retrograde! 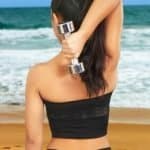 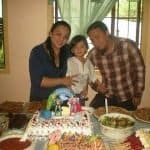 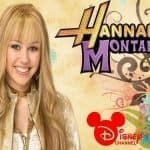 Miley, What Happened To You? 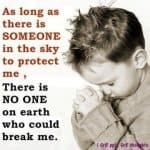 Parents As Faith Growers: Growing and Nurturing Your Child’s Faith
« Truly Rich Club: Are You Lola Penny or Lola Pilar?
Mesothelioma: Lessons From A Devastating Disease »