When in Baguio City, why don’t
you try ghost hunting?
I
believe I have written a post about the haunted Laperal White House located at
no. 14 Leonard Wood Road sometime November and how any person born and bred in Baguio
City has a piece of story about how haunted the place is. 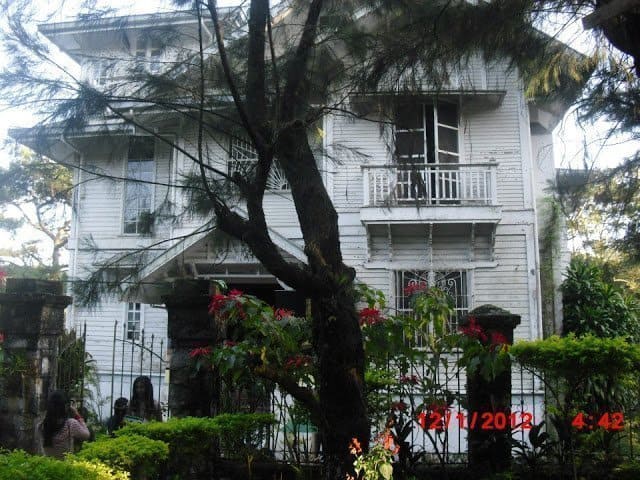 In
fact, a local television show host with a psychic locked themselves inside the
house for a Halloween episode and reported about cold spots, orbs,
out-of-this-world whispers, and banging inside the house.
Looking for a place to stay #WhenInBaguio? Here is my UPDATED
LIST (As of 2016) of hotels/inns/bed & baths to stay when in Baguio.
City
folks swear that they see an apparition of a little girl on the front
steps.  I also heard about a woman
drenched in blood standing at the front door and my brother swore he saw a
woman in white by the upstairs window looking at them.
This
house was home to the Laperals, reportedly one of the oldest clans in Baguio
City, in the 1920s.  Vague accounts claim
that the family members were brutally massacred during World War II and the
house was converted into a Japanese headquarters where folks were massacred and
abused.
The
house has been empty for years, except for caretakers who chose to live within
the house’s compound (and not inside!) with creepy tales to tell, until it was
opened to the public around November of 2012, with featured art exhibits.
I
was there early December of 2012 to see the Bamboo Art Exhibit and of course, to feel
if there is some sort of psychic phenomena over there.  I was with my friend, but the Laperal White
House Halloween episode kept playing in her mind and she refused to
explore.
The bare living room 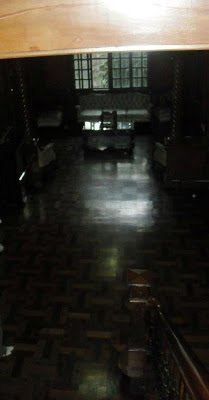 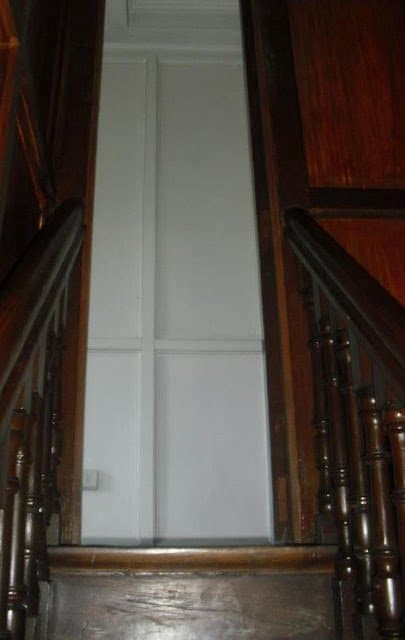 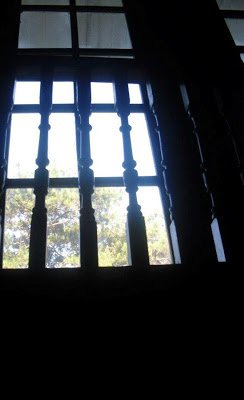 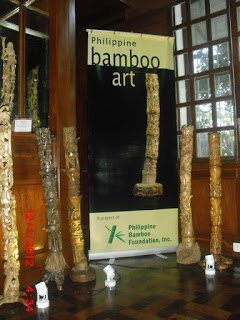 « An Annular Solar Eclipse on May 10, 2013
Give the gift of hope this Mother’s Day with special Lazada gift cards »