I  don’t normally shove the iPad
to my kids when they get bored.  I
believe that real, normal play would be more beneficial to them.  But there are certain apps that do get my
approval (apps that guarantee that my child is learning while I am
concentrating on my laundry.
One of these apps is Kid’s Academy’s
Preschool and Kindergarten Learning Games. 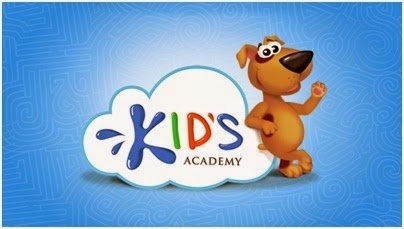 .
What is Kid’s Academy’s Preschool and Kindergarten Learning Games?

This learning app for preschoolers and kindergarteners developed by
Kid’s Academy, is based on the Montessori learning method wherein children
learn how to write, spell, read, count, recognize letters, numbers and sounds
through fun games.
The fun games include number and letter tracing, number and alphabet
recognition and letter sounds.
The number tracing game lets the child trace the number as he collects
fireflies in a jar. 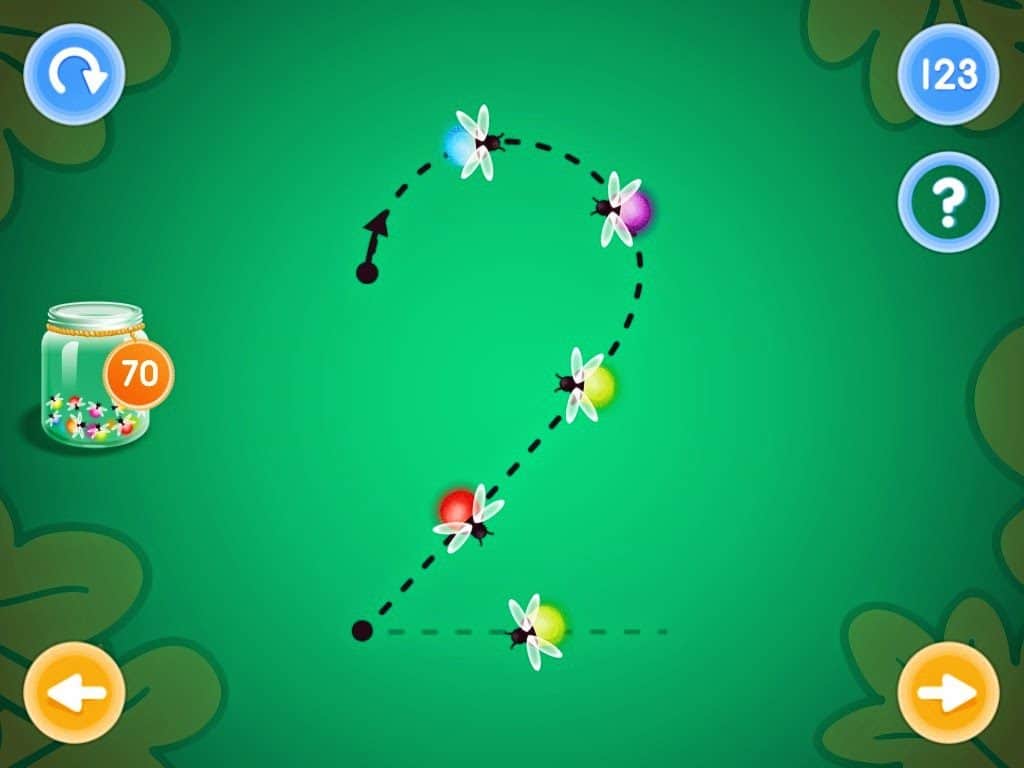 And if you want your child to master the alphabet, you can let him play
this: 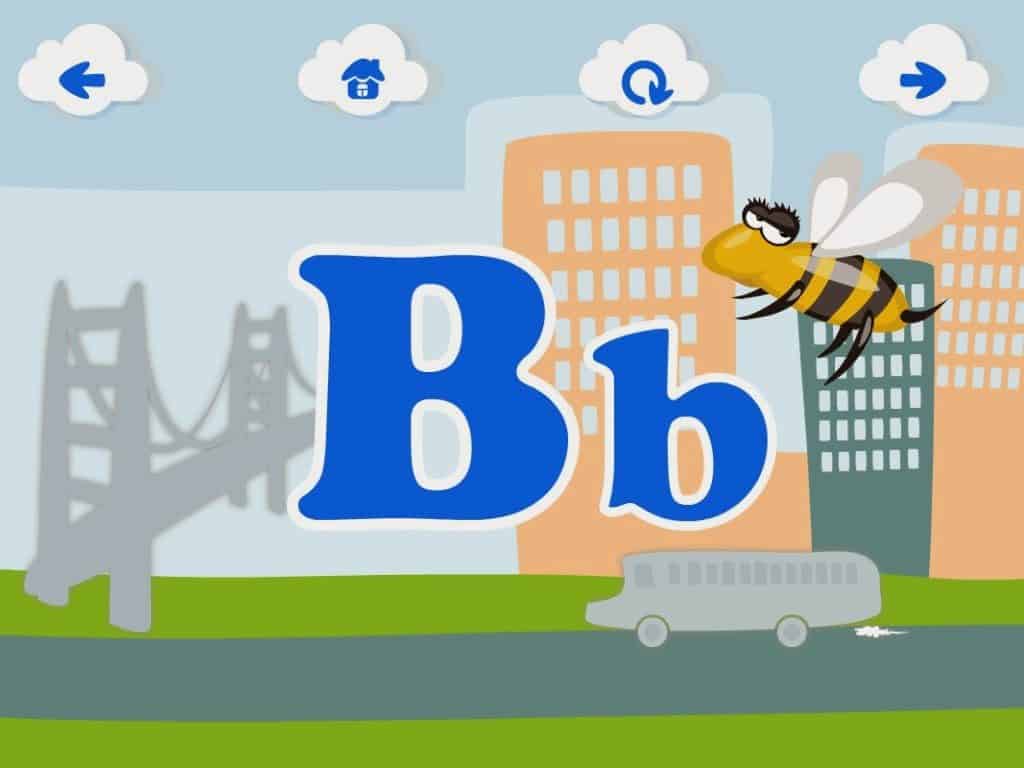 (It teaches the alphabet and includes matching picture animations of
words that start with the letter.)
Your preschooler can also trace the alphabet as it introduces a word
with a picture and the letter it starts with. 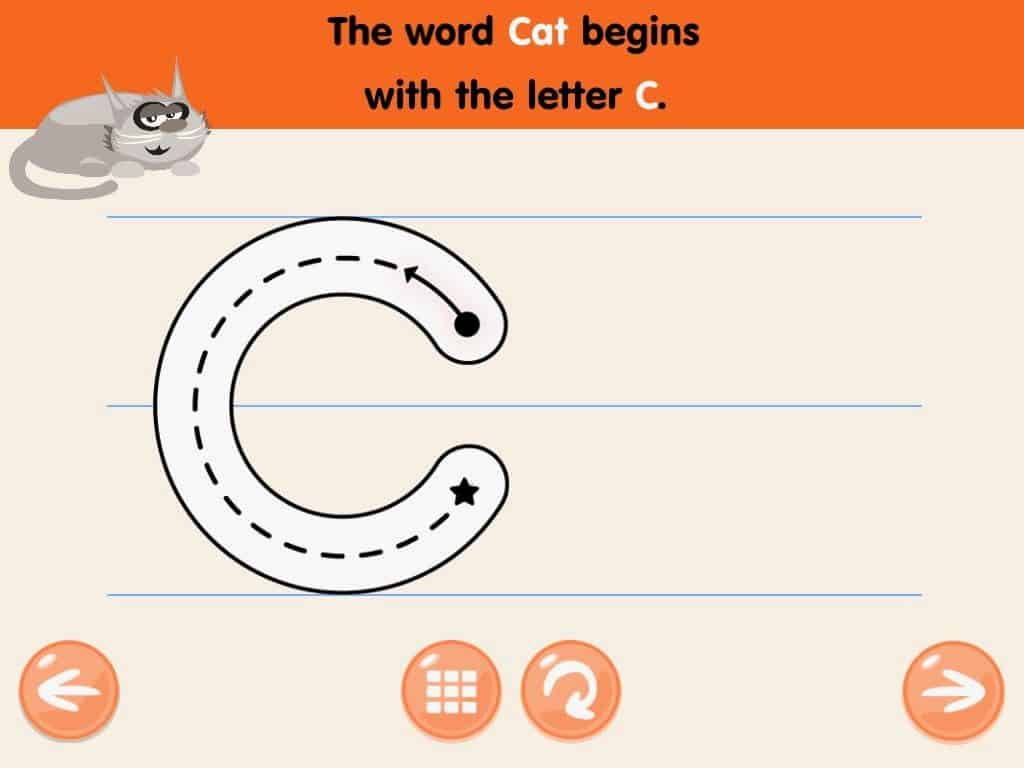 And the best thing?  Your child
gets praised for every accomplishment he does! 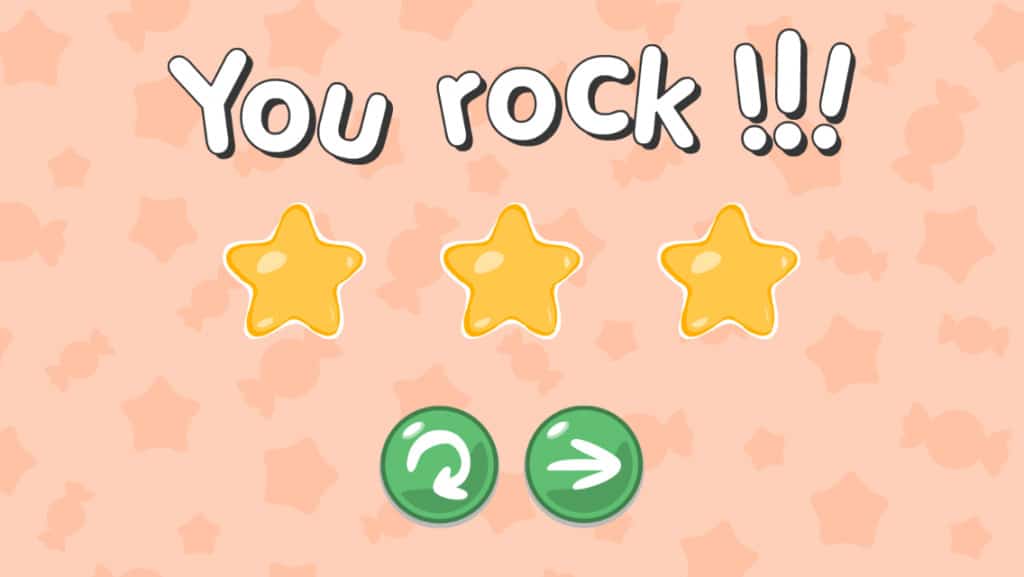 Much as I do mind little kids spending too much time on the iPad, this is
one of the few iPad apps I would like every preschooler to have.  This interactive app teaches the basics in a
fun, interactive way.  The number and
letter tracing improves a child’s fine motor skills, while making them master
letter sounds and phonics.  The instructions
are clear and given in a crisp, engaging voice. And the best thing is that you
would never hear the phrase “I am bored” which tech savvy kids (and that
includes preschoolers!) tend to say. A. Lot.
With Kid’s Academy’s Preschool and Kindergarten Learning Games, your
child will have endless hours playing while learning.

Get this at the iTunes App Store for free!