Here is the sad truth.

I hate to admit it.

I am a Certified Public Accountant, but I am financially stupid.

I have been working my butt off, but I have nothing.

Except maybe tattered shopping bags and crumpled cash register receipts which are grim reminders of how I behave like a mad woman when I am set free at the mall, without hubby bothering me that he needs to go home.

Until, a mentor, an angel (in the guise of an old office mate) opened my eyes to positivity and making my money work for me.

Do you know the story of Lola Penny and Lola Pilar?

It is an inspirational piece by Bo Sanchez about planning your future and investing.

And I am taking this story to heart.  I will strive to be a Lola Pilar! 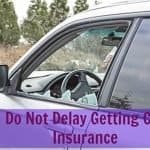 Do Not Delay Getting Car Insurance 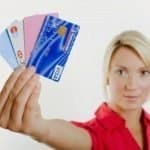 Nurturing A Child’s Love For Reading: An Education.com Plus Plan Giveaway