This song, which was shared a while back by a cousin on Facebook, brought back memories.  Not lots of memories about the movie “American Pie”, though. Although I swear a lot of people I know who did their growing up in the ’90s used to sneak and watch this movie and the next sequel and the next sequel without really admitting to it ;).
I used to sing this to my little boy, Adrian, years after it became a big hit, inside my womb and would sing it to him even more (with Nicole, my second, who has the voice of an angel) when he was born.  The song would always calm him down…
Adrian is now a smart seven year old and he would marvel at how tiny he was when he was born: 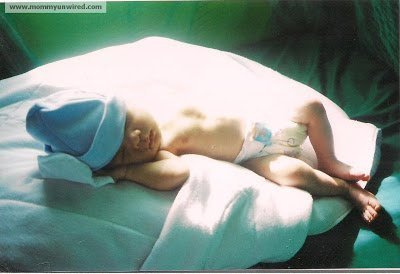 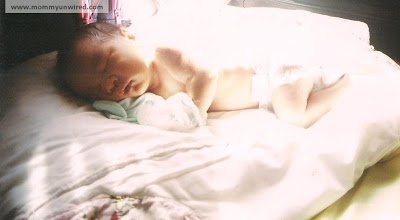 “Why didn’t  I have clothes?”
“You had neonatal jaundice and you need to have your morning sun.  It was supposed to treat that jaundice thing.” 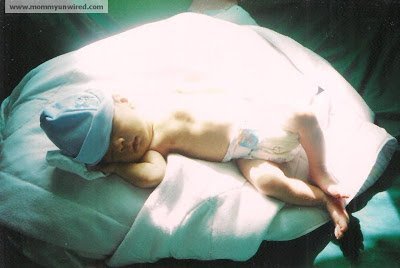 “Did I sleep a lot.”
“Oh, yes, you did.  And you cried a lot, too, if you are hungry or wet or have poop.”
“Yuck.Did it smell bad?”
“Nope.  Nicole thinks your poop smelled like caramel donuts.”
“She must like me way back then. “ 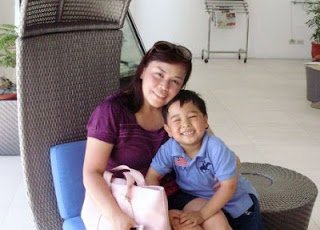 Where were you when this song was a hit?

« I Want Back to the Future’s Pizza!
Baguio City: There Is Something About This Dog and The Kids! »