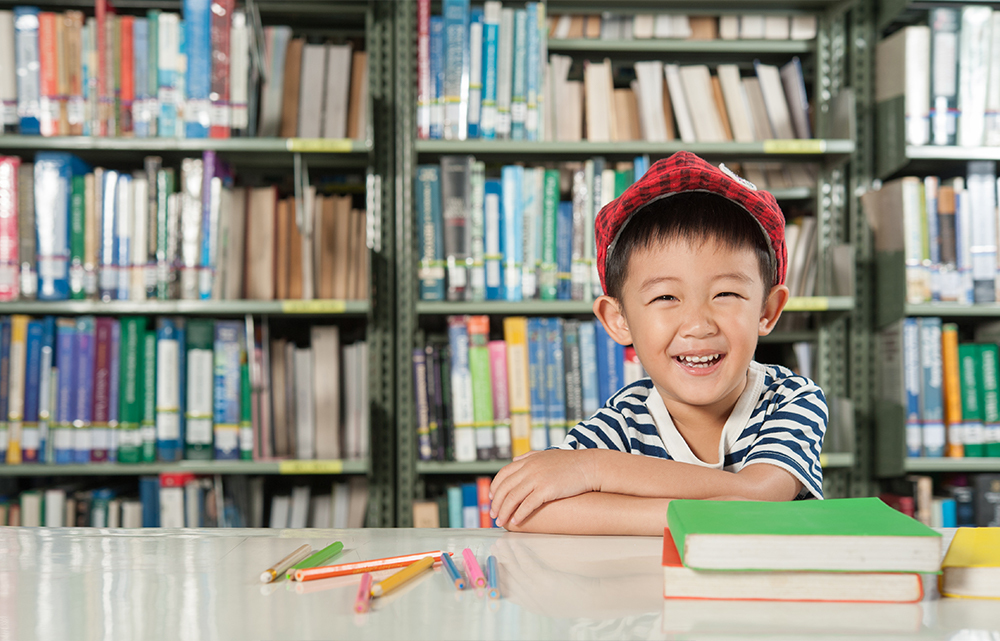 Did you know that children who take foreign language classes at an early age have a number of benefits?

Studies show that children who learn a foreign language are able to think more critically and solve problems more effectively. They also have better memories and are better able to focus on tasks.

Learning a new language is definitely possible regardless of your age.

However, there are certain far-reaching advantages to taking foreign language classes in Manila at an early age. This is on top of the relatively obvious advantage of being able to learn a new language easier and faster.

Here are some of the other benefits your children can enjoy by signing up for online French lessons or any other foreign language class:

Learning a new language, such as taking online Mandarin classes, for example, can work wonders in developing important study skills in young children. Several studies have shown that learning a new language early on in life can lead to a significant boost in a child’s problem-solving, critical thinking, and multitasking skills. These skills lend themselves well in traditional classroom settings, allowing them to better understand their lessons in school.

Increase in Empathy and Understanding

As children are exposed to a new language, inevitably, they will also be exposed to the culture behind that language. This often leads to an increase in empathy and understanding for others, two important skills that are sometimes overlooked in a child’s development. These two traits help them become more in tune with the feelings and perspectives of their peers, helping them develop key social skills.

This emotional development is crucial for the cognitive growth of young children. It helps children become more tolerant and understanding of others, something that is essential in our increasingly globalized world.

A Head Start in Their Future Career

It is no secret that globalization has opened more career opportunities than ever before. Although English is still the language of business, many companies are looking for applicants who are capable of speaking two or more languages. This is especially true in companies that are looking to expand operations into different countries. Although many companies do not “require” applicants to be multilingual, being able to speak a different language fluently right from the start is a significant career advantage.

Increased ability to learn other languages

Learning a foreign language at an early age can also make it easier for children to learn additional languages in the future. This is because they can develop a better understanding of how grammar works, as well as gain an increased sensitivity to the sounds of different languages. These two factors play a significant role in the process of learning any new language, giving children who start early a definite advantage.

Numerous studies have shown that children who learn a foreign language tend to outperform their monolingual counterparts in various cognitive skills tests. These include tests measuring skills such as memory, attention, and mental flexibility. While the exact reason for this is still not entirely understood, it is believed that the process of learning a new language helps “exercise” the brain, leading to the development of stronger cognitive skills.

As mentioned earlier, learning a new language also means being exposed to the culture behind that language. This can lead to a greater understanding and appreciation for other cultures, something that is becoming increasingly important in today’s globalized world. This is an advantage that will definitely come in handy no matter what career path your child chooses to pursue.

Learning a new language, such as taking online Mandarin classes for example, can work wonders in developing important study skills in young children. Several studies have shown that learning a new language early on in life can lead to a significant boost in a child’s problem- solving, critical thinking, and multitasking skills. These skills lend themselves well in traditional classroom settings, allowing them to better understand their lessons in school.

Child can become more aware of the world around her.

When a child learns a new language, she also develops a greater understanding of the world around her. She becomes more aware of the various cultures that exist in the world and the different customs that people follow. This can help foster a sense of curiosity and exploration in children, something that is essential for their cognitive development.

Learning a new language can help your child succeed in school and in life.

« How To Handle Homeschool Meltdowns
We Are All Different. 20 Ways To Teach Your Child To Accept, Recognize, and Celebrate Differences »